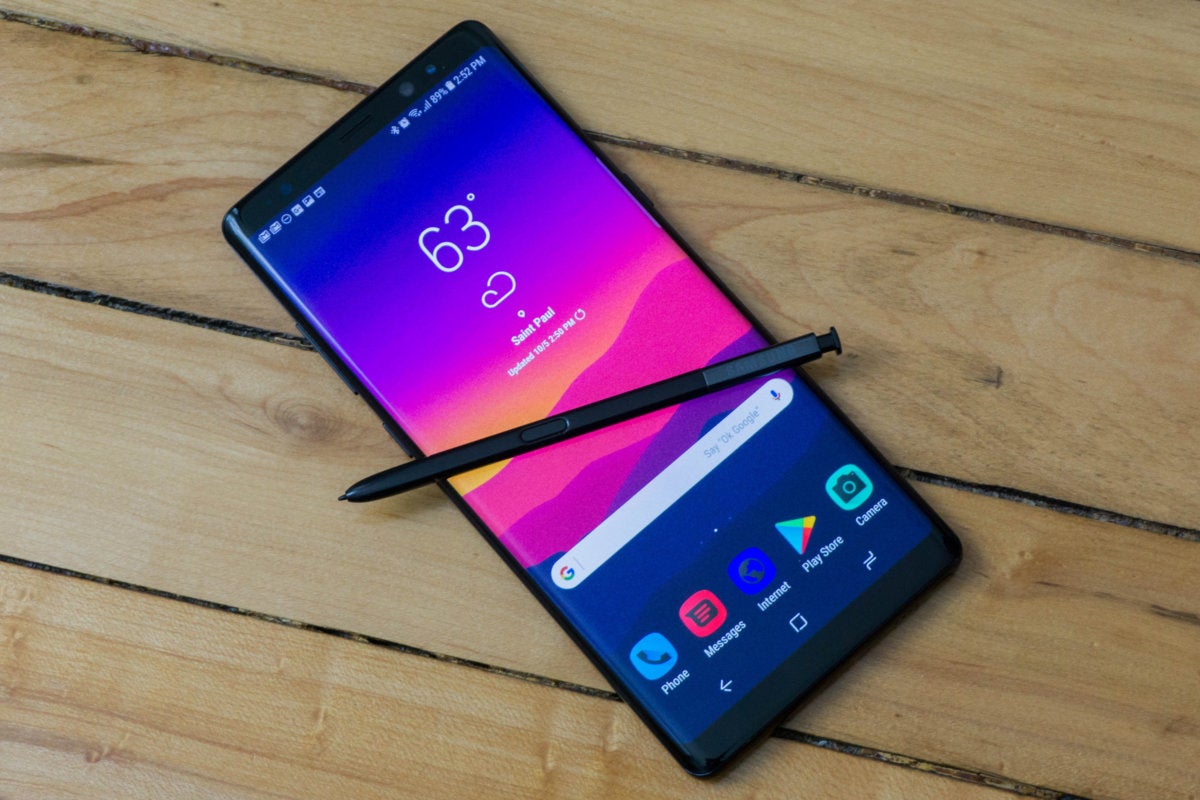 The Galaxy S9 was the first phone to ship with Qualcomm’s new Snapdragon W88 Mobile processor, so there’s a 99.9 percent chance that the Note 9 will have the same system-on-chip. What could change, however is the RAM on board. Samsung upped the memory on its Galaxy S9+ from 4GB to 6GB to match the Note 8’s, so it’s possible the Note 9 will bump to 8GB to maintain some performance separation. Internal storage is likely to stay the same at 64GB, but we’ll probably see a bump in the maximum SD card size from 256GB to 400GB, like the S9. A rumor from oft-accurate Ice Galaxy on Twitter pegged the Note 9 as having  W88 Deposit and 512GB of storage, but said the model would be for the “lucky” ones, suggesting it will be regional. At any rate, those specs would be a first for a Samsung flagship.

Rumors are kind of sketchy at the moment, but some reports have said Samsung is working on a 16MP sensor (up from the current 12MP) with an f/1.4 aperture (versus f/1.7 on the Note 8 and f/1.5 on the S9). Samsung last used a 16MP sensor in the Note 5 before switching to the dual-pixel 12MP lens on the Note 7, so a megapixel bump would be a big deal.